One topic that frequently comes up when chatting with patients is how Rockland County has changed over the years. “Life in Rockland today is a whole different ball game,” Gene Jackson says. And he should know. Gene was born in Suffern Hospital in 1943 and has lived in Rockland ever since. He grew up in Spring Valley and remembers that back then Rockland had many farms, and people would come to Spring Valley to vacation in hotels like Singer’s. Gene’s dad ran a landscaping business, Harry Jackson Landscaping. Gene remembers walking to school with his friends and coming home for lunch every day. He attended Spring Valley High School and has fond memories of an idyllic childhood. “It was safe to walk into town back then. We used to go all over the place by ourselves. If we got up to any mischief the police knew all our families and would just send us home to our parents.”

In the winter, the lake would freeze over in Memorial Park and Gene and his friends would build bonfires in the snow. When they got older, they’d pile into a car and go to the Rockland Drive in on Route 59 to catch a movie. “One guy would drive and we’d have two or three guys in the trunk with a case of beer,” Gene grins as he remembers, “Then when we got inside we’d all climb out and watch the movie.” He also remembers going to listen and dance to Ray Murray and the Travelers, a local band that his friends fo 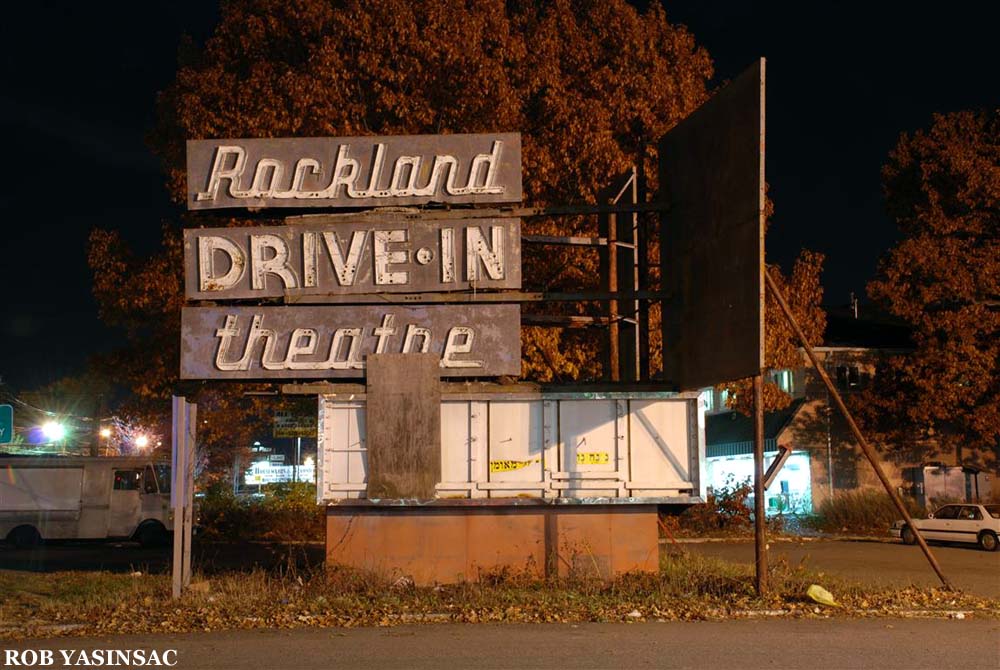 llowed. At first they’d go up to The Hennesey in Monroe, but then the band came down to
Lafayette. Later, the group would hang out at Itchy’s Bar which was right behind the police station, or grab a bite to eat at the Plaza Diner, where Gene Levy worked as the chef before his career in the state senate! “It could be 3 am and you’d meet the whole neighborhood
there!” Gene remembers. 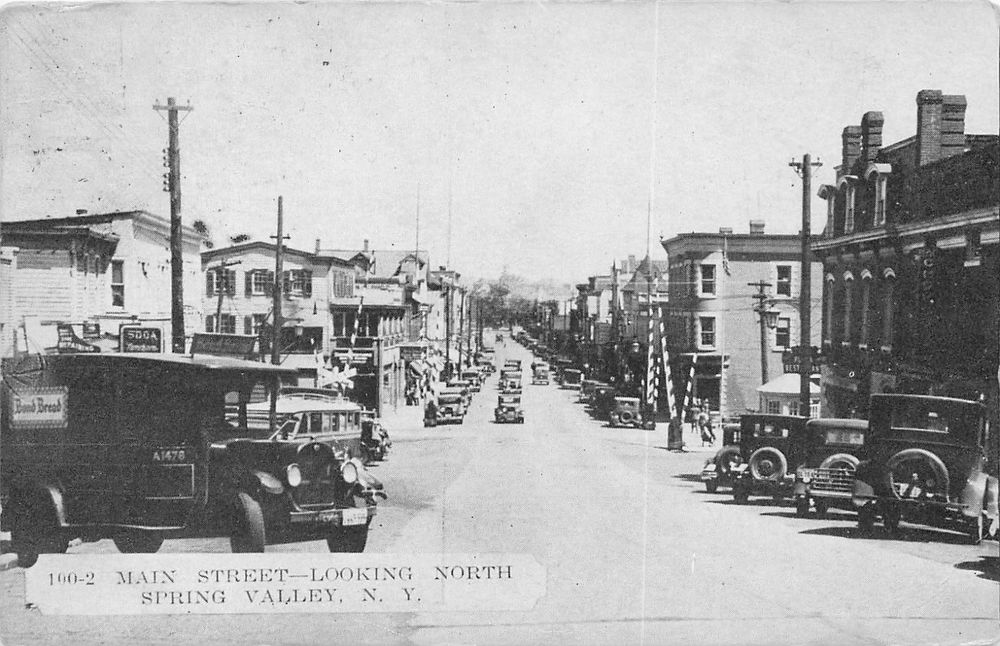 These days, Gene divides his time between working in the Monument business he runs with his son, Gene Jr., riding his bike and spending time with his family and his puppy. Despite the changes in Rockland over his lifetime, he has no trouble conjuring up memories of the past. This is in part because his best friend from childhood still lives nearby. “Richie is more like a brother than a friend,” Gene tells me,” We still clown around like we did when we were kids. I guess it might look crazy, but I really don’t want to stop acting like a kid sometimes, and I don’t see why I ever would.”